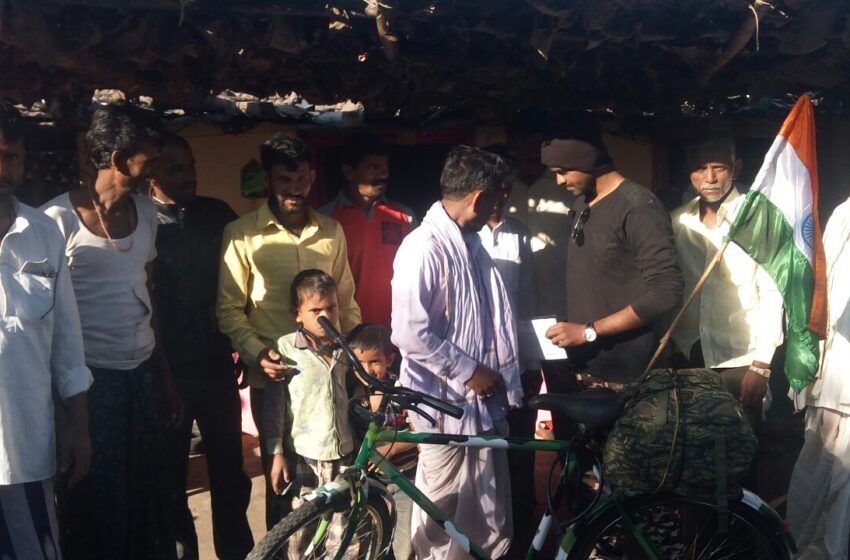 MOST NUMBER OF VILLAGES COVERED BY BICYCLE FOR AWARENESS

MOST HUMAN STRUCTURE MADE BY WHITE CHALK 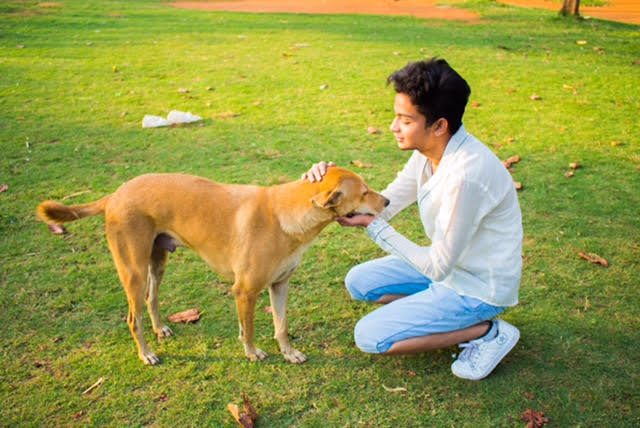 MD. Zabi Khan (Born on 11th June, 1997) of Hyderabad, Telangana has rescued 500+ Animals. He runs a registered NGO and a Shelter for abused/abandoned animals. He started working for Animal right from the age of 13yrs and founded a NGO along with a shelter when he was 16yrs old. He have rehabilitated and rehomed […]Read More 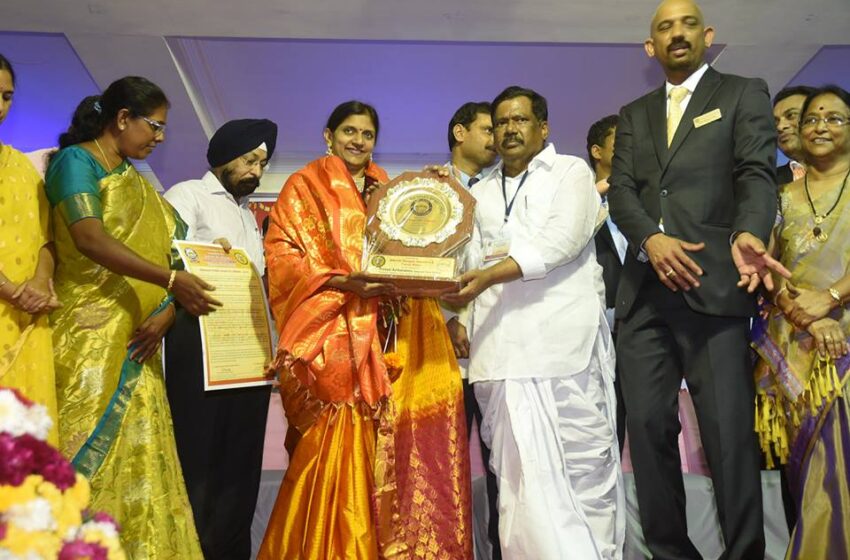 TRANSCRIPTION OF THE ANCIENT TELUGU COMPOSITION ON PALM LEAF FOLIOS.

Ragasudha Vinjamuri Rapatwar, a writer hailing from Hyderabad, Telangana transcribed a 300 year telugu composition present on 70 palm leaf folios, which was released at the House of Commons of British Parliament. The palm leaves are in the possession of British Library, the transcription took 3 years to complete from 2012 – 2015 and the […]Read More 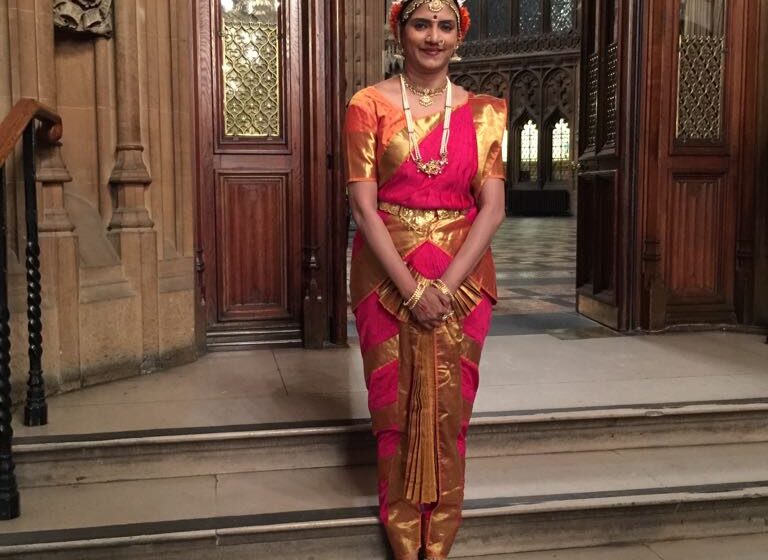 MAXIMUM TIMES PRESENTATION OF INDIAN CLASSICAL DANCE IN THE HOUSES

Ragasudha Vinjamuri Rapatwar, a Classical Dancer hailing from Hyderabad, Telangana is the only dancer who performed Bharatanatyam (Indian Classical Dance) at both the Houses of British Parliament for 7 times on various themes and occasions between the year 2014 to 2017 and set a new world record.Read More 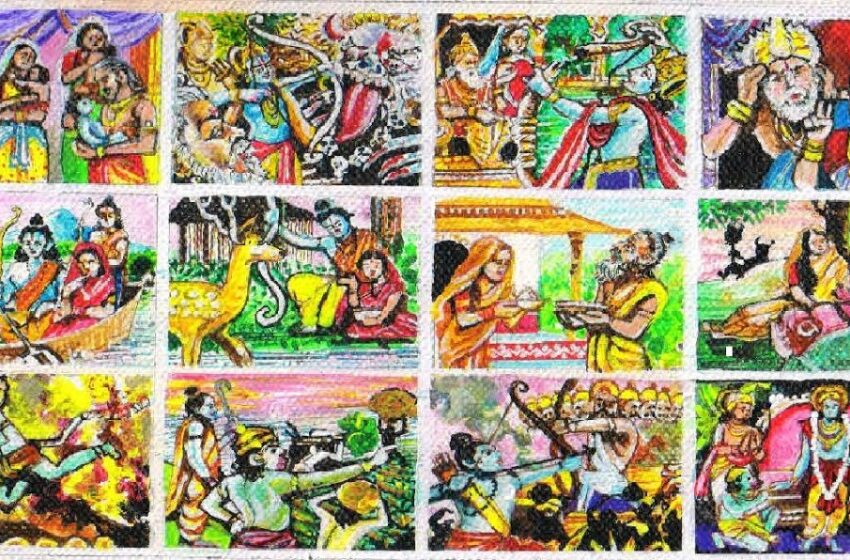 MINIATURE ETHNIC PAINTINGS ON A CANVAS 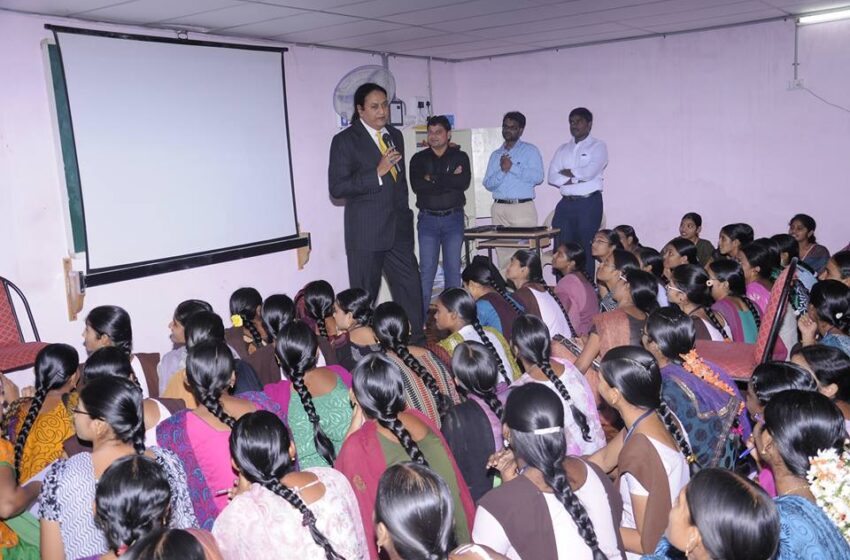 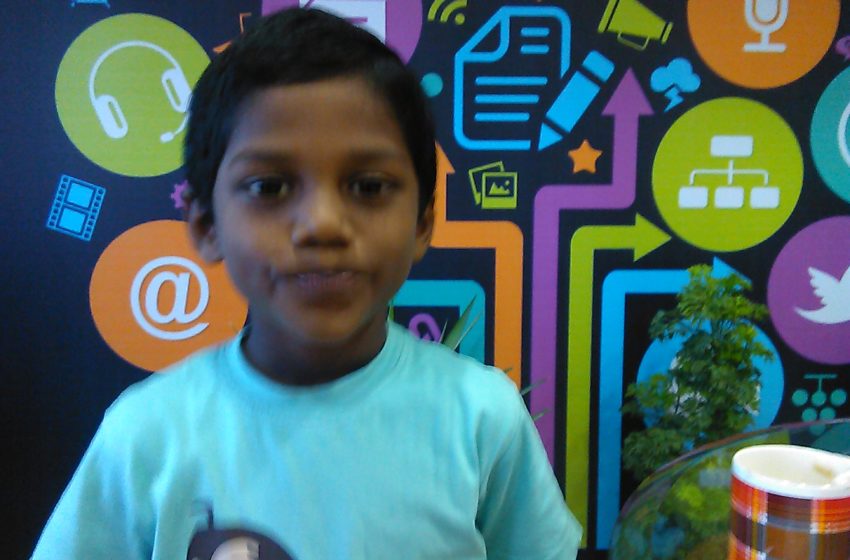 FASTEST TO RECITE CHEMICAL FORMULAS IN ONE MINUTE 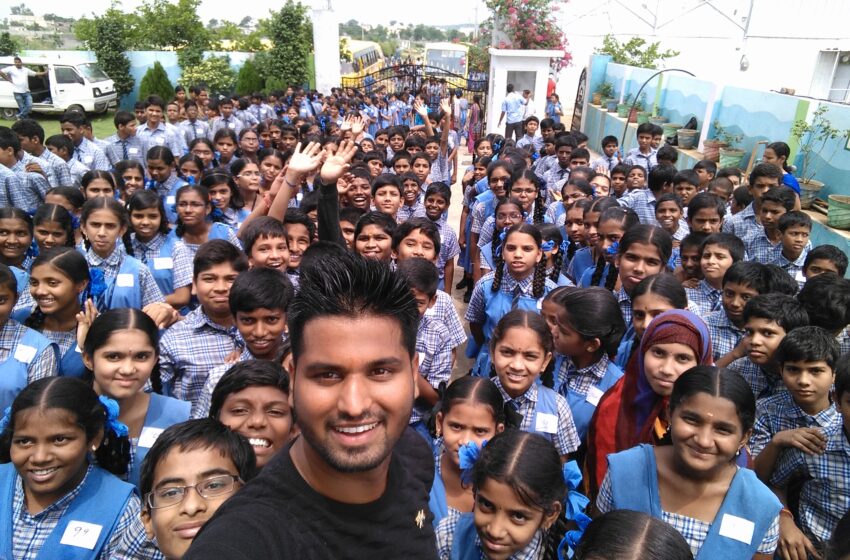 MOST NUMBER OF SELFIES CLICKED IN AN HOUR