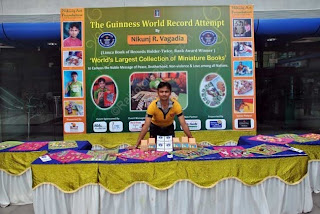 Rajkot-based 29-year-old teacher has become the first person in Gujarat for being featured in the Guinness Book of World Record (GWR) for having the largest collection of miniature books.

Talking to PTI, Vagadiya said the miniature books were in different categories including religious, short story books, biography of famous personalities of the world and dramas of Shakespere.

The Guinness Book authority has given special category to Vagadiya’s collection, he said adding the books were written in pencil and some of the books are bound by gold plated for which he has spent over rupees five lakh, Vagadiya said.

Vagadiya got the record certificate from GWR a few days back, he said.

Vagadiya said now he is working on to write a miniature book on Gujarat Chief Minister Narendra Modi whom he believed that has been doing best for Gujarat’s development.

He said that since more than two decades he has been working on to create miniature books and now has a desire that the collection be showcased in famous museum for people coming from abroad. 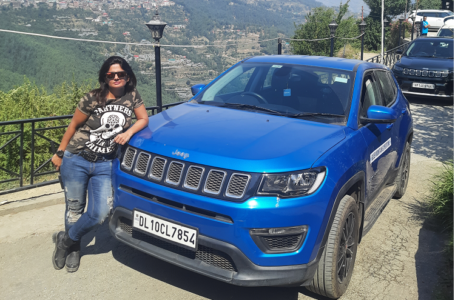 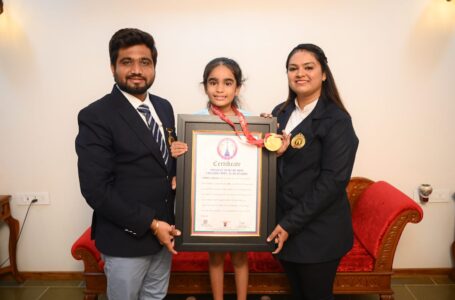 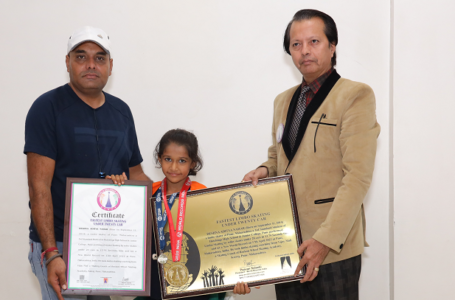