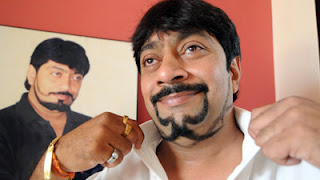 An Indian businessman has made the record books – after sporting 57 different beard designs in four years.Sameer Mehta, 37, of Gujarati, visits a barber every other day for around two hours to perfect his intricate designs.
But he says it can take around a month, and up to £60, to complete each new design.
“I use my beard to convey things without actually saying them,” Mr Mehta told the Times of India.
His designs have included an IPL tribute in the shape of cricket bats and balls, a tricolour flag for Independence Day, a heart for Valentine’s Day and a voting symbol during last year’s elections.
The idea first came to him four years ago when he was lying on a hospital bed after having his appendix removed.
He thought that men, compared to women, had very few fashion choices and decided to use his facial hair to make a statement.
When Mr Mehta sported his very first design – which he called a six half eggs beard – passers-by would snigger and his own wife refused to be seen with him.
However, he ignored the criticism and now people stop him in the street to take his photograph – and even his wife’s frosty feelings have thawed.
And, after entering the Limca Book of Records, India’s version of the Guinness Book of Records, he is vowing to carry on and clock up 100 designs.
Tags: Beard Art Maharashtra Mumbai 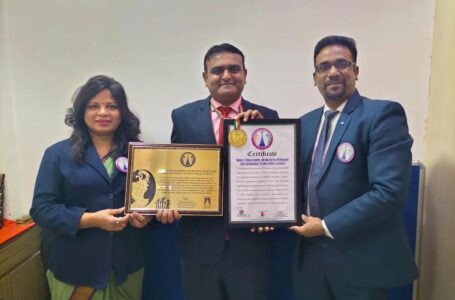 MOST CYBERCRIME AWARENESS SEMINARS AND TRAININGS IN... 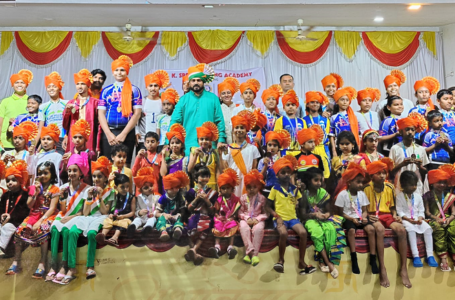 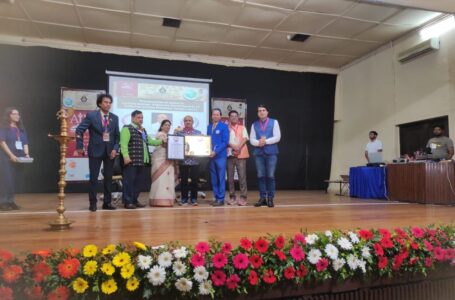 MOST BOLLYWOOD SONGS ARE WRITTEN BY AN...