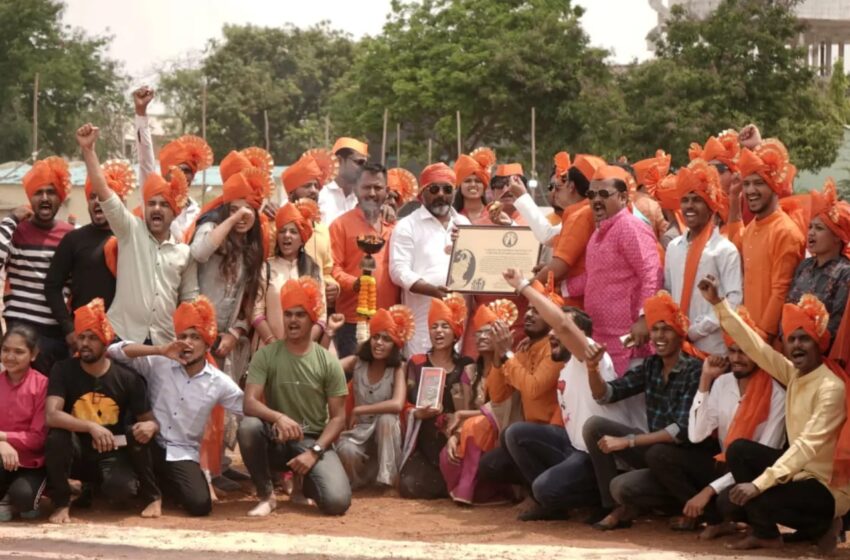 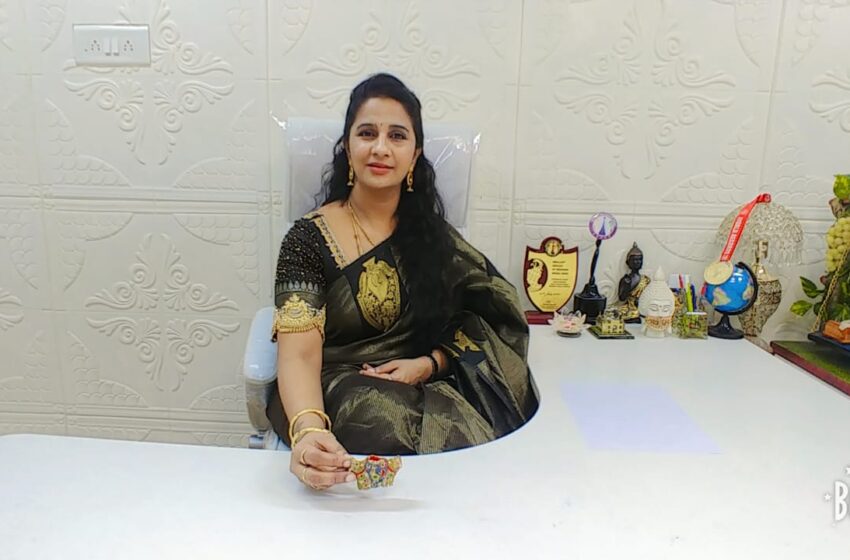 > Passengers, who frequently travel by the Deccan Queen Express, held a birthday party at Maharashtra’s Pune railway station on Tuesday to celebrate the 81st anniversary of the train. “Deccan Queen started on June 01, 1930. This was the high-speed train, which was introduced for the passengers. It is a non-stop train. It has a […]Read More

SMALLEST CERTIFIED CUT AND POLISHED DIAMOND MADE BY BHAVANI GEMS

> Bhavani Gems has achieved a manufacturing marvel by producing the world’s smallest certified cut and polished diamond (Bhavani Mikro) with 57 facets weighing just 0.0003 carat or 0.00006 grams (3,333.33 per carat). This is the smallest diamond certified by an Independent Internationally recognized Laboratory called IGI (International Gemological Institute). Having carved a niche for […]Read More

> Rao’s achievement has been recorded under, “Most awards/ recognitions for cartoons”, and has been mentioned that as a freelance cartoonist since 1964 he has won about 12 international awards and 12 national awards for his work from places like Israel, Korea (nine times from 1996), Taiwan and Cyprus. Between 1980-2008, he has organised 33 […]Read More

> This mother-daughter duo has burnt the midnight oil, trying to understand the finer details of aviation meteorology and air navigation. From sharing a classroom to renting an apartment, they have been together through the requisite 200 hours of flying each needed to log for their commercial pilot license (CPL). Today, 18-year-old Bavicca Bharathi and […]Read More

> After returning with gold medal from Moscow Sudarsan got another success in his career. India’s world champion sand artist Sudarsan Pattnaik from Orissa created World record by recreating highest sand Taj Mahal, the famous monument, in India & around the World. Today Pattnaik got the World record certificate from the editor Vijaya Ghose of […]Read More

LONGEST DRAWING BY AN INDIVIDUAL

> A rare mid-17th century Persian carpet sold for a record £6.2 million at Christie’s in London last week – 20 times more than expected. The carpet was estimated at £200,000-£300,000. It was sold to an anonymous telephone bidder. Christie’s said the quality of the rug reflected the great talent of the weavers of the […]Read More

> An Indian businessman has made the record books – after sporting 57 different beard designs in four years.Sameer Mehta, 37, of Gujarati, visits a barber every other day for around two hours to perfect his intricate designs. But he says it can take around a month, and up to £60, to complete each new […]Read More