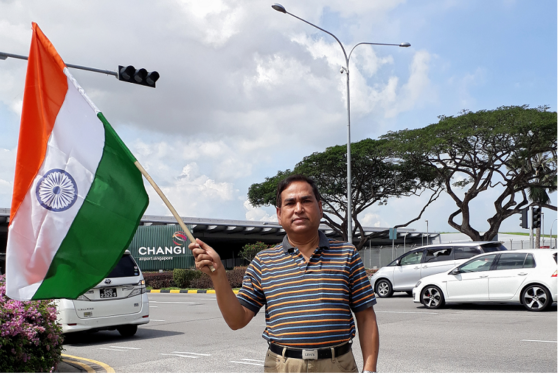 Certified that Mr Kashi Samaddar, New Delhi, India became the “Adventure World Champion by a Decade (10 Yrs)” on 27th May 2018 when he landed at Singapore from Malaysia.”Other World Records held by him are the: Longest reigning World Champion of Adventure on 09th Sept 2016, First-person visited all Countries at South Sudan on 09th July 2011, Fastest Travel to all Countries on 24th May 2009, Most visited/ Travelled on 10th Jan 2009, First-person visited all Countries at Kosovo 27th May 2008.”Indian passport is the only Internationally recognized Indian Identity of Indians & NRIs and Mr. Kashi Samaddar is the First person to carry the Indian Identity to every Country of the World on 27th May 2008. Mr. Kashi Samaddar also became the “Indian World Champion of by one Decade” on 27th May 2018.”Kashi Samaddar is the First Person, First Man, First Hindu, First Commonwealthian, First Asian, First Indian, and First Bengali to achieve this rare feat of the World. 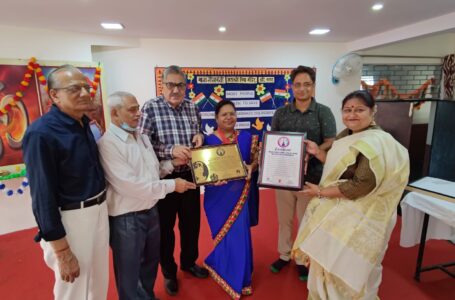 MOST PEOPLE TOOK VIRTUAL OATH TO SAVE...