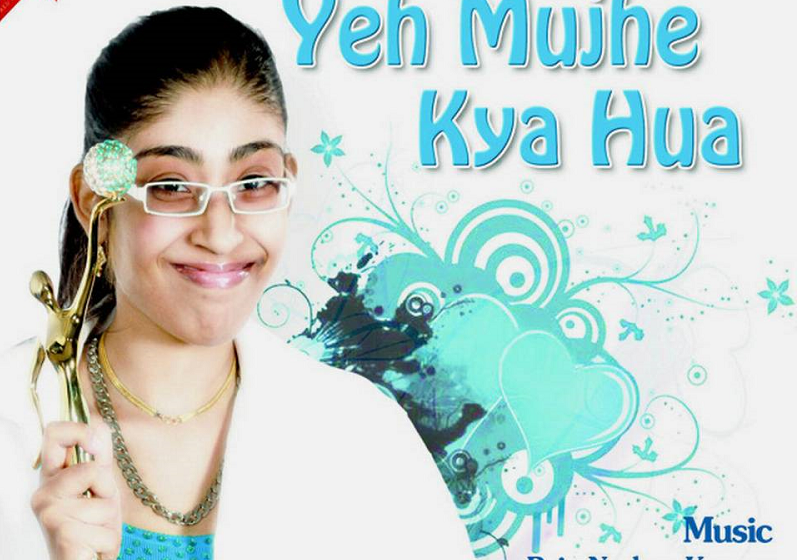 Puja Kapoor D/o Neelam Kapoor born on 22 February 1989 in Andhra Pradesh, India is a professional music composer. god gifted [has not learned to play the keyboard. comes naturally to her as though she has been born with a vast boundless knowledge of music] child prodigy in music plays the keyboard only with her […]Read More

> On the opening night of Indian Film Festival, being held in Melbourne, when Indian Bollywood movie ‘Dabangg’ was screened, excitement gripped everyone. There were 1200 people, who broke into a gig, as soon as sooner pinup girl Malaika showed up on screen for her ‘Munni’ act. This peppy number is already a rage in […]Read More