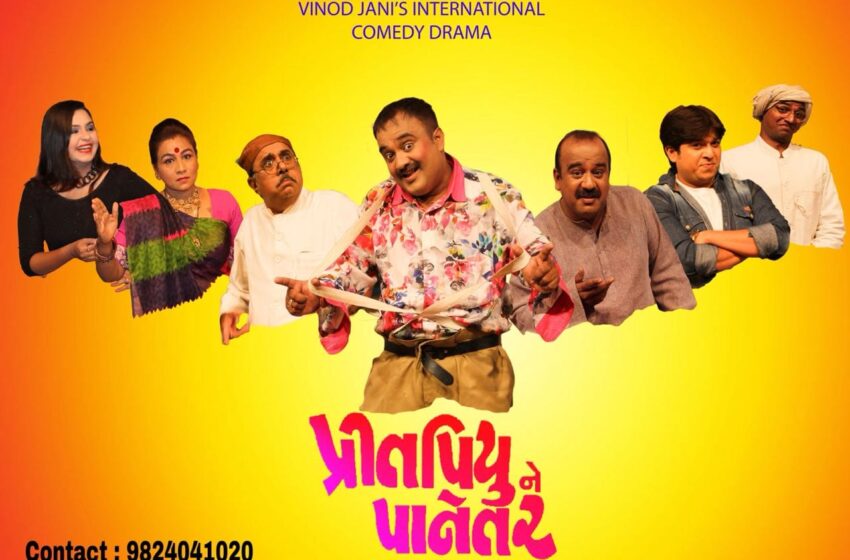 Preet Piyu Ne Panetar is a timeless Gujarati Play written and produced by Late Shri Vinod Jani running for about 50+ years and has completed more than 10,000+ shows nationally and internationally and became the oldest running Gujarati play in the world and set a New Record on 15th August 2021. “Bablo” is one of the Characters in these plays it’s also the maximum performed Gujarati Character in the Gujarati Drama History. 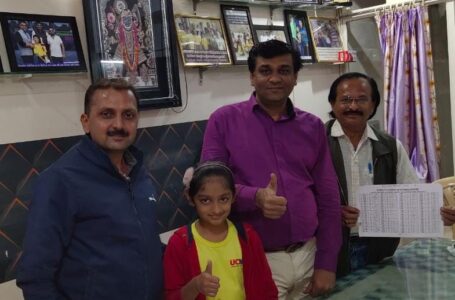 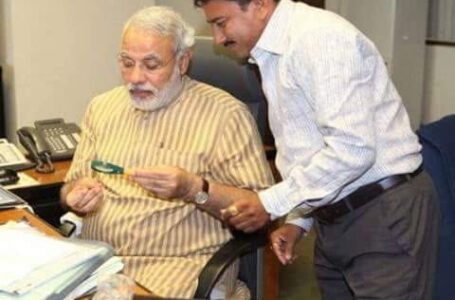 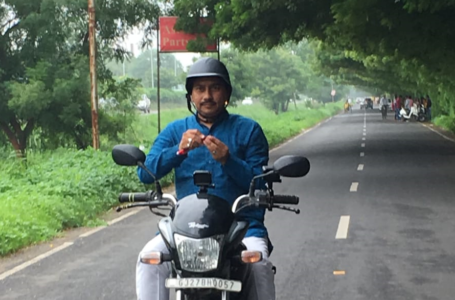 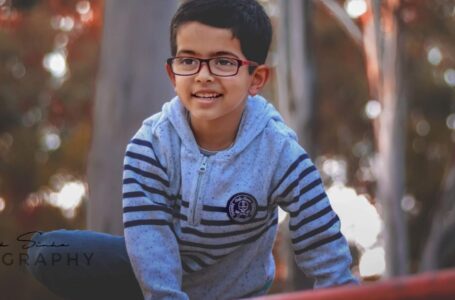