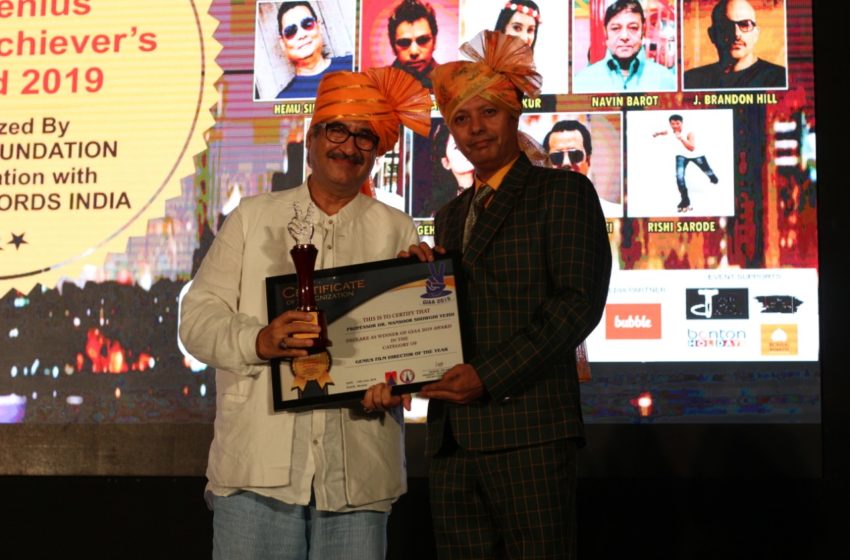 Prof. Dr. Mansoor Showghi Yezdi (Born on 23rd September 1957) a Founder of Cafe Irani Chaii Restaurant, Mumbai, Maharashtra produced a short documentary movie “CAFE IRANI CHAI” a documentary film based on Irani Chaiwalas who came walking all the way from Iran in the 18th and the early 19th Century and made this beautiful country India their home and became famous for their Bun Maska and Irani Chai (Tea) in Mumbai, Pune and Hyderabad, India. The Movie has won a total of 42 awards across the world and set a New World Record on 14th June 2019 at Mumbai, Maharashtra.