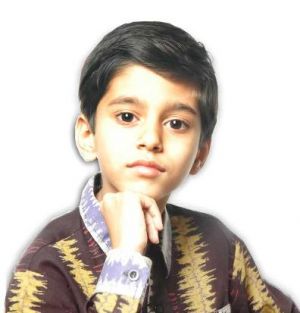 His parents, Huma and Imtiyaz Khan realized this inborn talent when he was three years old. At the age of 7, he made a portrait of Mahatma Gandhi and till date he has held 8 exhibitions of his portraits in Pune and Mumbai.

Haris was selected as the youngest artist in a competition in New York. This was an online competition in which artists from all over the world participated. Many of these artists were far more senior and experienced than Haris. News channel IBN 7 selected Haris as one amongst five youngest artists. He has also received an appreciation letter from former President Dr APJ Abdul Kalam.

Haris has also won ‘Pride of Pune’ contest. His work has been appreciated by Child Art

Magazine in United States.
He already has held Nine solo exhibition in India and most of my painting have been sold because of its uniqueness.

He developed his talent without taking art classes. He can make live portraits using charcoal and his fingers or using a brish on any surface.

Haris said that he was greatly influenced by great personalities like Mahatma Gandhi, Mother Teresa and Rabindranath Tagore.

Haris says: “Before moving to Pune I lived with my large extended family in the small town of Burhanpur. I was very close to my Grandfather then. He was a great inspiration to me. He always told me about the story of freedom fighters like Mahatma Gandhi and others. That’s why I have drawn so many portraits of Mahatma Gandhi.”

“He used to make portraits of Mahatma Gandhi earlier and has recently taken up contemporary art. His father is a poet and he listens to his poetry and also to Mirza Ghalib and then he tries to put the emotions on canvas. Therefore, most of his paintings are a mixture of pain and hope,” says Huma Khan, his mother.

His parents aim to send him to France School of Arts once he grows up. 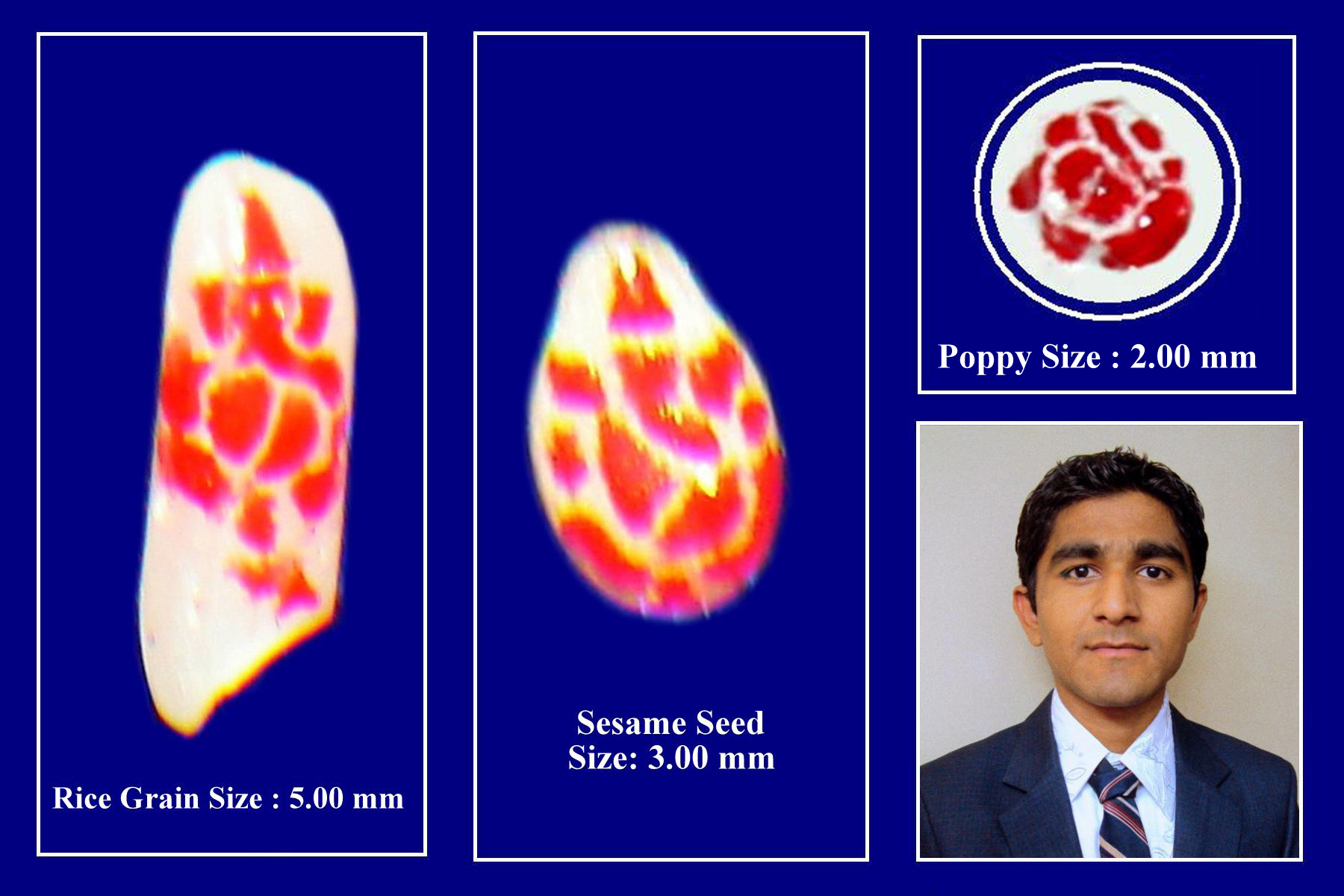