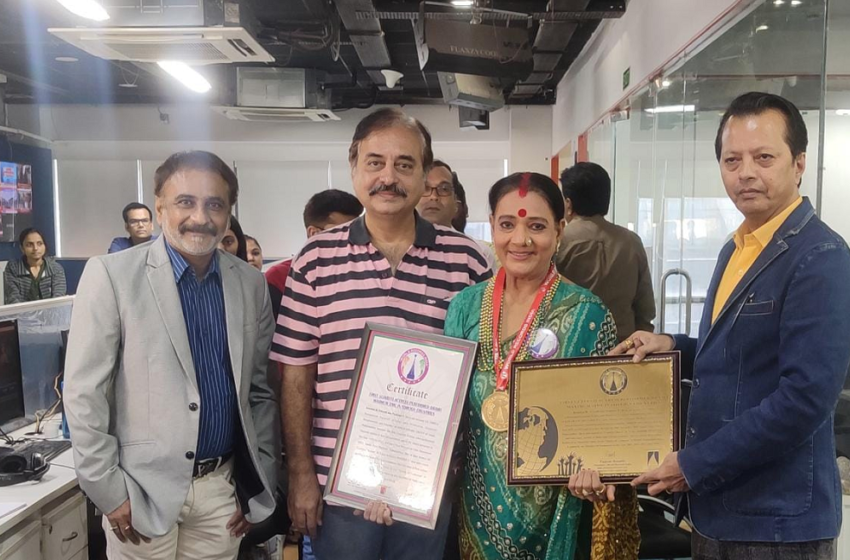 Kundan B. Trivedi aka Pratima T. (Born on January 13, 1960) a Renowned Gujarati Actress and Dramatist (Gujarati Rangbhoomi) and Founder of KHELRANGARA GROUP of Vashi, Maharashtra, became the first Gujarati Actress who performed Gujarati drama in foreign countries about 87 times between in the Year 1976 to 2021 and set a New Record on 19th November 2021, Vashi, Navi Mumbai, Maharashtra. She is also known as “Comedy Queen” & “Lady Amitabh PRATIMA T.” and won many awards in India and Foreign countries. She became a First Indian Actress to be Honored 4 times in the “House of Common” at British Parliament House, London by the Member of Parliament in the year 2005, 2014, 2017, and 2018.