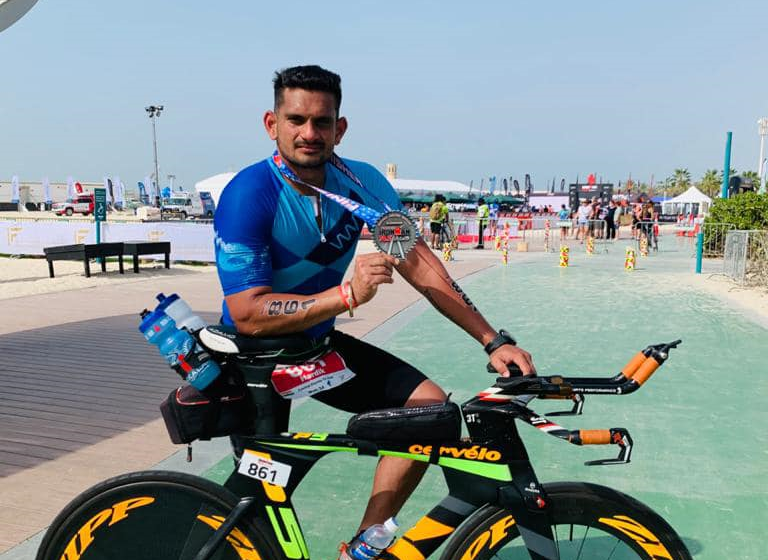 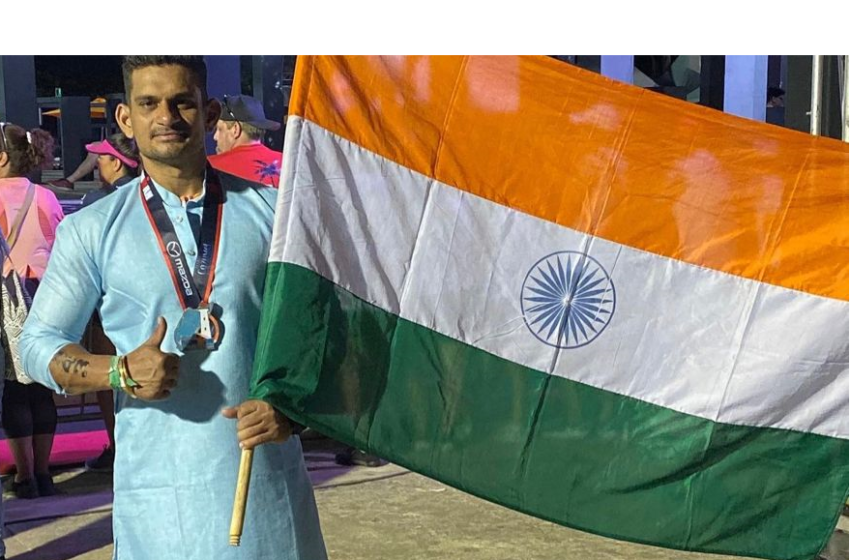 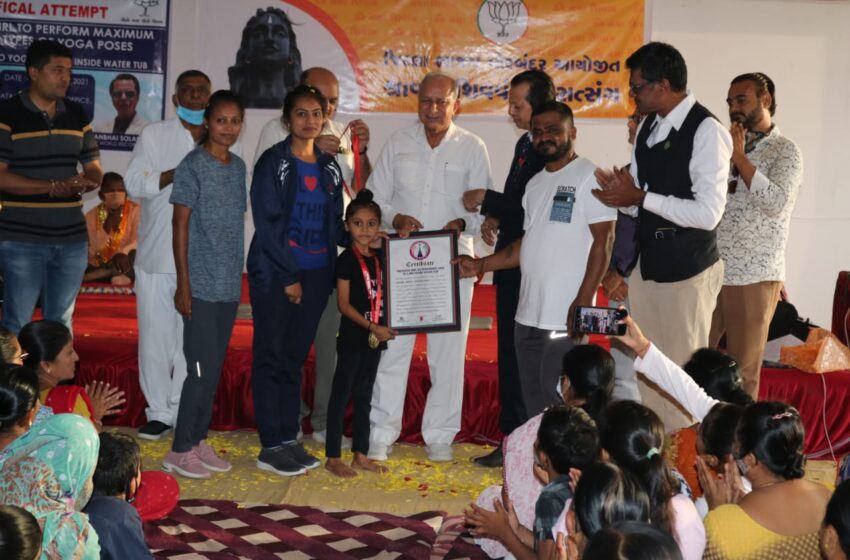 YOUNGEST GIRL TO PERFORMED YOGA IN 1 MIN INSIDE WATER TUB. 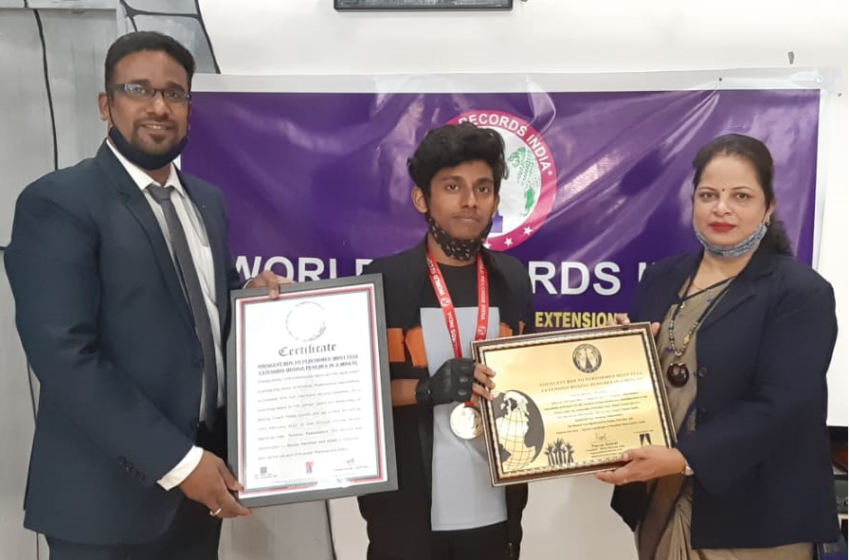 >  From atop, the GMDC ground resembles one mammoth chess board in black and white. And fittingly so, given that Ahmedabad is all set to break a mammoth world record on Friday. As many as 20,000 people and 1,200 masters will gather at the ground in the afternoon for a game of chess. In the […]Read More

This year has been full of surprises when it comes to the golden jubilee celebrations of IIMA. First was the rock show and adding a feather to their cap, is an attempt by their students to enter the World Records.  The students are planning a domino show at the historic RJ Mathai auditorium by […]Read More

Ronak Atul Vitha, a five year old kid is popularly known as Chhota Ghajini or Little Ghajini. Ghajini – a bollywood film was a blockbuster for few reasons, one of them being Aamir Khan, the leading character’s eight pack body. When he was 2.5 years old, he watched Ghajini for the first time. This evoked […]Read More

MOST NUMBER OF PEOPLE ON SINGLE MOTORCYCLE

Tornadoes – the Motor Cycle Display team of the Army Service Corps (ASC) on Sunday broke two world records by being the only team in the world to achieve a distance of 1,100 metres with 54 persons on a single moving 500 CC Enfield motorcycle by covering a distance of 925 metres. The team smashed […]Read More

> The second edition of the Jaypee Twenty20 ‘Mahasangram’, a local version of Twenty20 league and billed as the world’s largest cricket tournament, began in Himachal Pradesh Monday, an organiser said here. “The knock-out tournament that would see 1,342 teams playing, mainly from rural areas across the state, began this (Monday) morning. The inaugural matches […]Read More

> The National Service Scheme (NSS) cell of Palamuru University broke the existing Guinness World Record for the ‘largest barefoot walk’. The event took place at 7.01 a.m. on Friday at the university campus in which over 2,500 people in various age groups participated, according to NSS programme coordinator of Vangeepuram Sreenatha Chary. The existing […]Read More