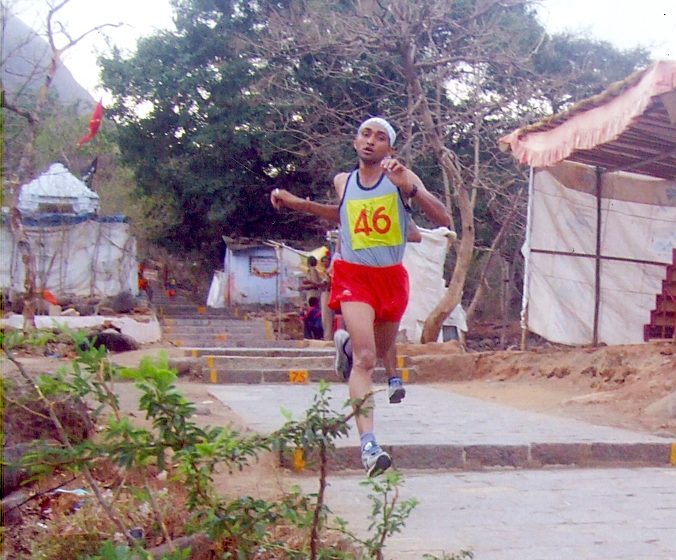 Kanji Bhaliya (born on May 23, 1977) of Junagadh, Gujarat India ascended and descended 5,500 steps in 55 minutes and 33 seconds at  ‘Girnar Ascending and Descending Competition’ held at  Junagadh, Gujarat on January 6, 2001. The World record still remain unbroken. 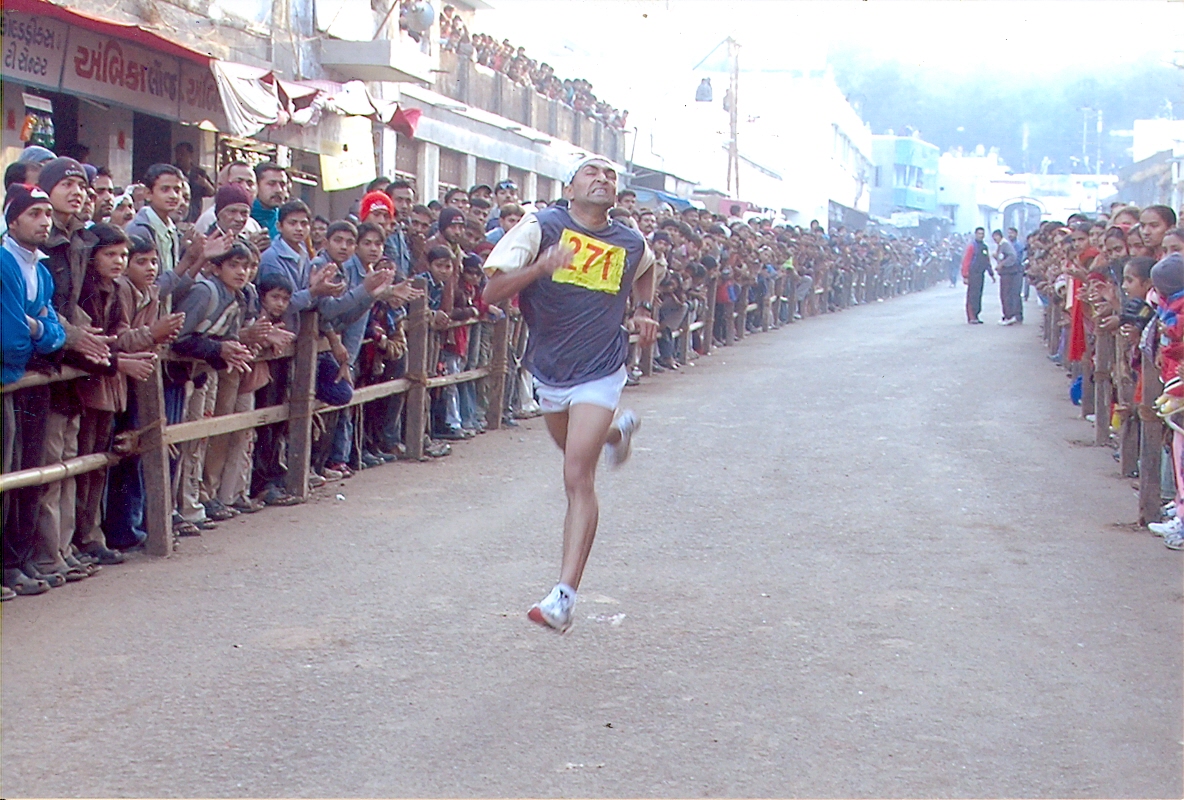 About 818 boys and girl took part in the mounterring competition organised by the department of youth and culture affairs of the Gujarat Governments. Junagadh district collector Sunayana Tomar flagged off the marathon and appreciated the youth for their enthusiasm.