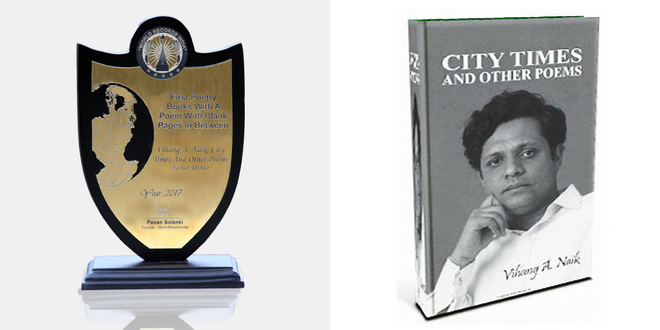 Vihang A. Naik (Born on 2nd September, 1969 ) a significent author and poet writing in English and Gujarati language of Kumbhariya , Banaskantha, Gujarat wrote book City Times and Other Poems which was first published in 1993 by Writers’ Workshop, India and later republished from AuthorHOUSE USA / UK on March 7, 2014. Both editions have 5 blank pages in the 7-page poem titled Self Portrait, the opening line being “I wake up to see myself…” and the last line “…discovered beyond thought” at the very end of the seventh page. It is an intentional attempt by the poet to make the reader think and then pen down his/ her thoughts and views. 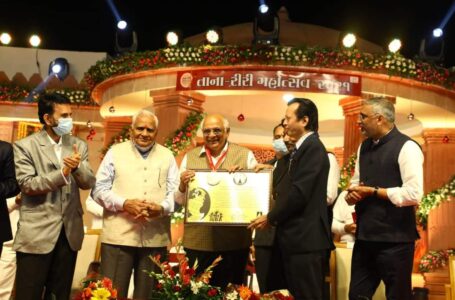