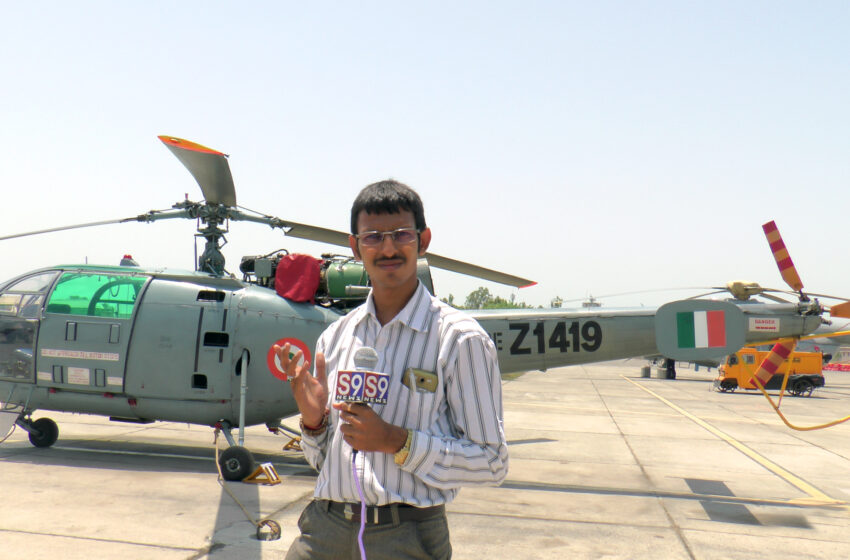 Kinjal K. Karsariya (Born on 1st May 1987) from Jamnagar, Gujarat has started his career as a Newspaper editor at the very young age of 22 yrs. He had published his first weekly newspaper “Manas Darpan” in the Year 2010. He has also freelance Photo Journalist of various well-known News Papers and TV Media of Gujarat. He is currently serving the society at the post of a TV News Editor at GTPL Anjali Cable Network for its Daily News Bulletin “Jamnagar@9 News” since 2013 and Camera Person of IBN7, A National News Channel.