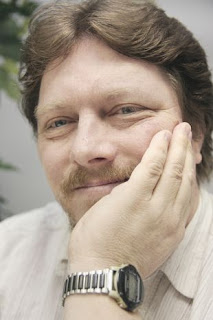 Making a dream a reality, Moose Jaw’s Ken Parsons earned his place in the Guinness Book of World Records this past weekend.

Singing for a grand total of 55 hours, 11 minutes and 30 seconds, Parsons beat the previous Guinness record for the longest time to continuously sing karaoke by an individual, by just over seven hours.

Around noon, Sunday Parsons actually surpassed the former record. However it wasn’t until almost an hour later his team informed him of his achievement.

“It was great. A really good feeling to have done it,” said Parsons.

Having attempted the record the year before, however falling short by 14.5 hours, Parsons said he knew what he was in for and that it wasn’t going to be easy.