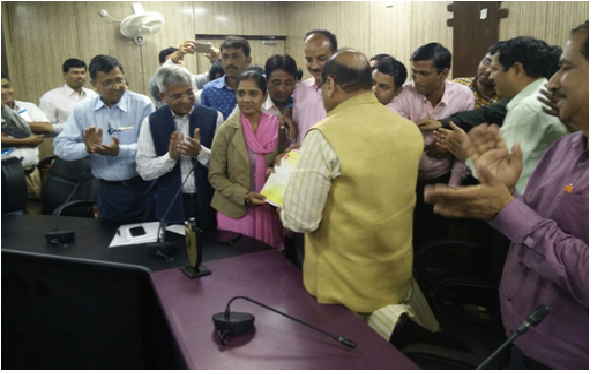 To curb the use of tobacco in order to protect and promote public health, DIRECTORATE OF MEDICAL & HEALTH SERVICES, Jaipur, Rajasthan organized a mass mobilization campaign for tobacco control under the leadership of SHRI KALICHARAN SARAF, Medical, Health and Family Welfare Minister, Rajasthan where in 1, 76, 693 tobacco users, tobacco vendors were sensitized in 295 Blocks covering 33 Districts of Rajasthan State. During the mass mobilization campaign 1, 76, 693 instances of violations under Cigarettes & Other Tobacco Products Act, 2003 were enforced and penalized as per provision of this Act on a single day on 28 th February, 2017. 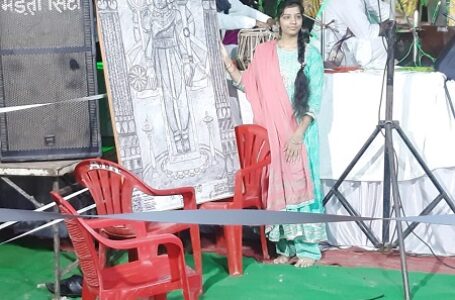 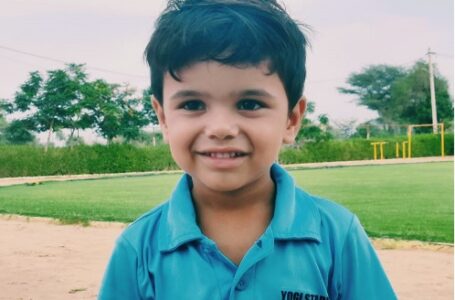 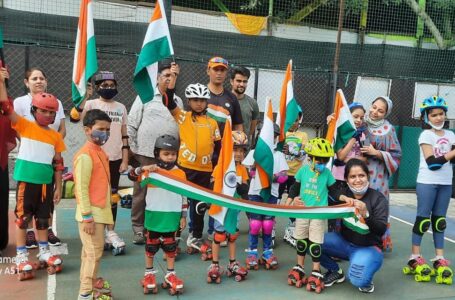