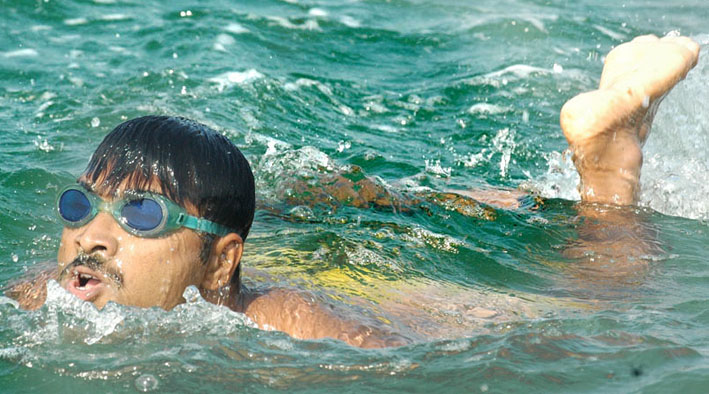 Prakash Kharvi (Born on June 7,  1983) a Specially Abled Sportsman of Udupi, Karnataka, Swim 13 Kilometer in the Arabian Sea with both the hand tied behind his back and despite polio affected right lag, making it the longest swimming in the sea. He started from St. Mary Island at 7.00 am and reached Malpe Beach at 2.00 pm on February 7th 2011. 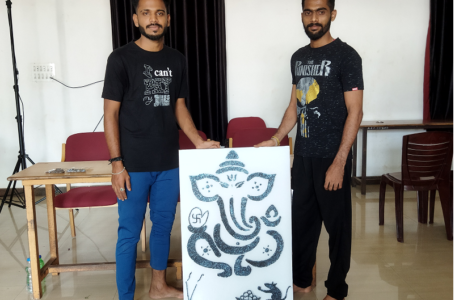 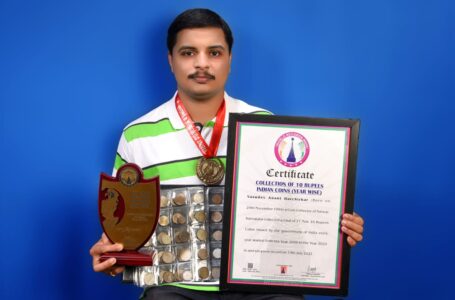 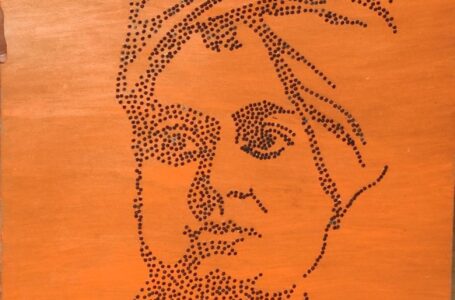