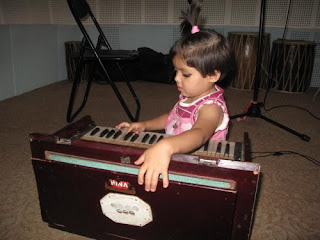 An album release program held at Nepal Tourism board featured the album Atithi by Probably the world’s youngest singer Athiti Gautam K.C. who is only three years old. The album was released by honorable Musician Ambar Gurung.
Prepared by Orbit Publishers, Album Atithi has 9 songs. Looking at the talent of singer Athiti who is unable even to recognize alphabets orbit publishers put together this effort to expose her singing ability in the international arena.

–          Atithi started singing at the age of 2, imitating her elder sister Ushna K. C. and released her own solo album entitled “Atithi” consisting 9 songs along with national anthem at the age 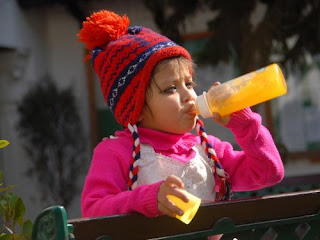 of 3 on 18 July 2010 at Nepal Tourism Board. During album release ceremony she performed three songs live from her own album including national anthem simultaneously with live orchestra amazing chief guest Ambar gurung(Vice chancellor of Nepal Music Academy) and huge mass of national and international media and audiences.

–  Surprisingly, she has good memory to grasp the lyrics, hit the perfect  notes, keep the beat and understand the melody.

– Before this also, at the age of 2, she has performed live on state owned Television, radio station and various concert venues astonishing the huge audiences.

-The Prime Minister and vice president of Nepal, Renowned bollywood actress Manisha Koirala are few among many other national and international dignitaries who considered her a musical prodigy of Nepal.

–  International Media like Reuters, CCTV, Hindustan times, AP, AFP, Xinhua, CNN and other renowned media as well as national media were the witness of the event. 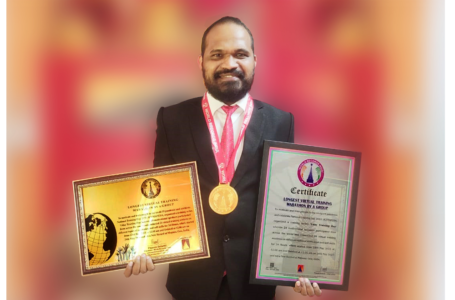