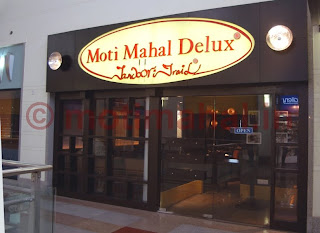 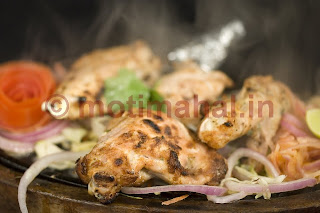 The famous forerunner of Mughlai and Tandoori cuisines Moti Mahal has done it again. For constructing the longest aquarium in India, Moti Mahal restaurants have entered the Limca book of records adding another chapter in their chain of successful landmarks.

The design of aquarium inside the Moti Mahal restaurant at Metro Walk Mall Rohini is the first aquatic theme restaurant with legendary Indian culinary and favourite Qawalli and Live Music in Delhi NCR.

This is again another impressive achievement of Motimahal restaurants after having the prestige to have invented cuisines like butter chicken, Tandoori chicken, and the dal makhani; thus taking Indian eatery to a global new echelon. 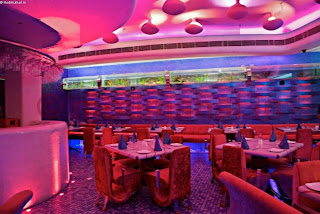 The long and widespread chain of Motimahal restaurants has already now crossed over 90 outlets countrywide.

CMD Monish Gujral has been exceedingly remarkable towards getting another great achievement and managed to keep the flag of Motimahal restaurants at the zenith as always. He is now endeavored to set foot across continents, establishing Indian taste of Mughlai and Tandoori Cuisines on an international level, launching eateries at all major cities across the globe.